Radio Lumiere Inter broadcasts 24/7, they play nonstop music, rap, rock, hip-hop, trance, electro house, country, soft etc music live on the internet. The best well known DJ’s from Haiti plays energetic Dj songs. With having quality internet connection listeners can enjoy the well-organized playlist and Dj songs from anywhere of the world at any place with Radio Lumiere Inter. To make the youth connected with the music world they decorate their playlist with songs that youth will love. chillout and get entertained with Radio Lumiere .

The music of Haiti combines a wide range of influences drawn from the many people who have settled on this Caribbean island. It reflects French, African rhythms, Spanish elements and others who have inhabited the island of Hispaniola and minor native Taino influences. Styles of music unique to the nation of Haiti include music derived from Vodou ceremonial traditions, rara parading music, twoubadou ballads, mini-jazz rock bands, rasin movement, hip hop Kreyòl, the wildly popular compas, and Méringue as its basic rhythm. Haiti hadn’t had a recorded music until 1937 when Jazz Guignard was recorded non-commercially. One of the most popular Haitian artists is Wyclef Jean. His music is somewhat hip-hop mixed with world music. Haitian music is influenced mostly by European colonial ties and African migration (through slavery). In the case of European colonization, musical influence has derived primarily from the French. 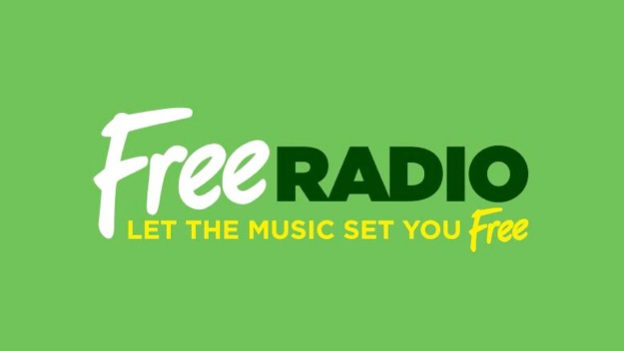 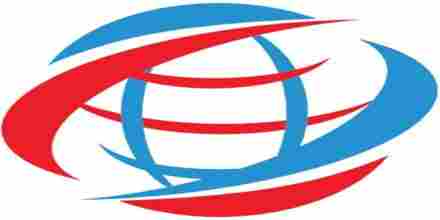 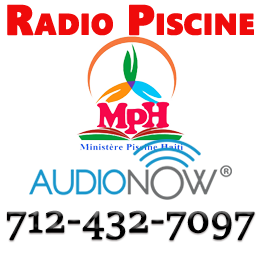