Mini-jazz was formed in the mid-’60s characterized by the rock bands formula of two guitars, one bass, drum-conga-cowbell, some use an alto sax or a full horn section, others use a keyboard, accordion or lead guitar. However, all these small jazz or bands had their guitars with sophisticated styles. The 1970s were dominated by mini-jazz, which still used a variant of the meringue style. One of the mini-jazz groups, Taboo Combo, became the most popular ensemble of Haiti. From Haiti, the mini-jazz formula replicated in the French Antilles in the 1970s. Haitian rock originated as rock n roll in Haiti in the early 1960s, that were performed by rock bands called eye bands that was short-lived when they added compass direct to their repertoire in which the resultant sound was called mini-jazz. Today, Haitian rock is alternative rock music with a blend of Caribbean flavor that was first introduced to Haiti by Johann Dora. Splash was a popular Haitian rock band of the 1990s. 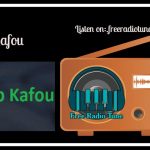 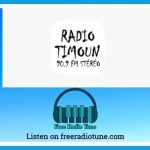 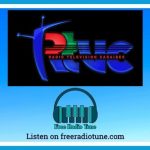