Dhol Radio is the first online Worldwide Punjabi Radio Station,started from Village of Punjab, its politics ,religious free Radio Station we admit to providing you the best quality. Dhol Radio is broadcasting internationally, as a result, this radio is not only popular in its locality but also among the world listeners of online radio. Dhol Radio’s vision is to uplift the world music to the world as this is the main focus of their radio station. This is a connection between the radio fans and online music.

Pop music is a genre of popular music that originated in its modern form in the Western world during the 1950s and 1960s, deriving from rock and roll. The terms “popular music” and “pop music” are often used interchangeably, although the former describes all music that is popular .

Pop music is eclectic, and often borrows elements from other styles such as urban, dance, rock, Latin, and country; nonetheless, there are core elements that define pop music. Identifying factors include generally short to medium-length songs written in a basic format as well as the common employment of repeated choruses, melodic tunes, and hooks.Throughout its development, pop music has absorbed influences from most other genres of popular music. 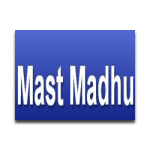 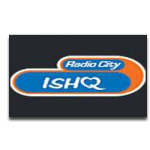 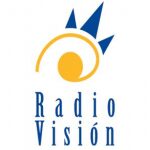 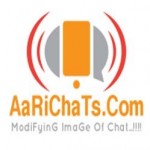