Radio Indonesia is a live broadcasting radio station from Indonesia. They providing various kind of Misc, Pop, Rock etc music. Radio Indonesia by the name it is easily understandable that its one of the most popular and mainstream radio channels in Indonesia. Their targeted audience is of all age group as their programs has got a lot of variation. As a result the listeners of Radio Indonesia finds a tasteful program no matter where they are in Indonesia or whatever their age group is. 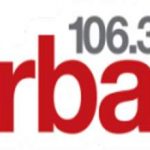 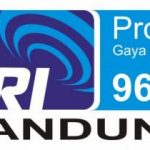