Radio Zamaneh live broadcasting from Iran. Radio Zamaneh listener means a lot, the station wants to present themselves as a station listener should be happy of. They build a great unity between the listeners and themselves so that they may have good communication between them and their listeners which will result in a more entertainment rich radio station. Radio Zamaneh has become a very popular radio station in Amsterdam, Iran in a very short matter of time with their friendly approach towards their listeners.

In 2006, after three years of negotiations, the board selected London-based Persian journalist and radio producer Mehdi Jami as the director of Radio Zamaneh. Jami moved to Amsterdam, where he held a workshop to initiate Radio Zamaneh’s activities inviting more than 30 Iranian writers, journalists, and bloggers from San Francisco, Washington D.C., Toronto, London, Paris, Berlin, Cologne, Prague, and Tehran. Shahrokh Golestan, Abbas Maroufi, Mohammad-Reza Nikfar, Jamshid Barzegar, Nikahang Kowsar, and Behzad Bolour were among them. After a 5-day workshop, Radio Zamaneh released a statement calling itself the “Voice of Persian Bloggers. 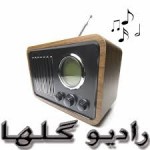 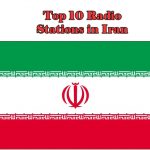 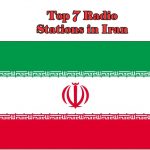