You are Listening one of the popular Ireland Fm radio 98 FM is an international online radio station playing Hot AC for a global audience. 98 FM are an independent station for the online generation, connecting those who already have a strong connection with Dublin, Ireland.

Hot adult contemporary radio stations play a variety of classic hits and contemporary mainstream music aimed at an adult audience. Some Hot AC stations concentrate slightly more on pop music and alternative rock to target the Generation Z audience, though they include the more youth-oriented teen pop, urban and rhythmic dance tracks.Adult contemporary tends to have lush, soothing and highly polished qualities where emphasis on melody and harmonies is accentuated. It is usually melodic enough to get a listener’s attention, and is inoffensive and pleasurable enough to work well as background music. Like most of pop music, its songs tend to be written in a basic format employing a verse–chorus structure.After 1965, differences between the Hot 100 chart and the Easy Listening chart became more pronounced. Better reflecting what middle of the road stations were actually playing, the composition of the chart changed dramatically. As rock music continued to harden, there was much less crossover between the Hot 100 and Easy Listening chart than there had been in the early half of the 1960s. 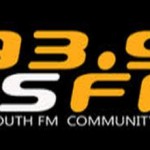 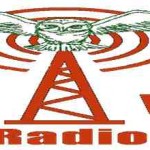 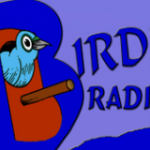