Radio Studio5 live broadcasting from Sciacca, Italy. Radio Studio5 broadcast various kind of music. Radio Studio5 is one of the most famous online radio station on Italy. The radio will feed you through their selection of great tracks for their day long programs. By a friendly and spontaneous idea of a group of friends, was born October 4, 1983 Radio studio 5. Initially, the issuer merely represented a nice meeting place, where between a disk and the other we had fun in a cheerful, healthy and spontaneous. The years pass and Radio Studio 5 takes the first important steps; the issuer became society ‘in January 1984, but’ in the nineties which takes the final launch. 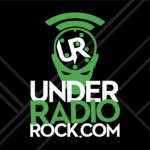 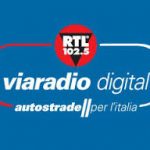