Radio Verona live broadcasting from Verona, Italy. Radio Verona is originally a full-time News, Talk, Culture station very popular through Italy. Although this radio channel is licensed as a music station, much of its schedule consists of secular music programming. Radio Verona is one of the most famous online radio station on Italy.

It is a station of Verona , currently owned by the Athesis Group, who is also editor of the TV channels TeleArena and Telemantova and newspaper L’Arena , BresciaOggi , Il Giornale di Vicenza , and owner of the Blacks Pozza Editore publishing company and advertising agency Publiadige. Founded in 1975 , it was the first issuer kind in the province of Verona , and now covers Verona and province, in addition to the Lake Garda area and part of the province of Mantua. The radio is also tunable in Digital TV on Mux of TeleArena and Telemantova ( Province of Verona and Matova ( UHF 46 and 51) and the Mux of Brescia.TV ( Province of Brescia and Lake Garda ( UHF 32 and 59). Among the flagship programs of the radio commentary of football matches of ‘ Hellas Verona of Roberto Puliero , known comedian, actor and the Veronese theater director, and Chievo Verona . the radio program schedule is full of wires, speakers and journalists: Desy, Elisa Albertin, Marco Filippozzi, Claudio Suppi, Nadia De Nicolò, Rudy Corrady, Bean, Anna Zegarelli, Rosellini Luca, Francesca Pellegrini, Luca del Ponte and Sebastian Festival. Since a couple of years the exclusive radio Chievo Verona went to radio Universal. 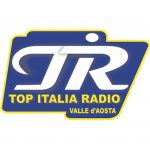 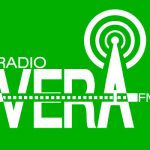 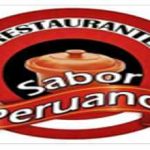 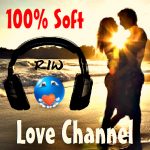