Radio Veronica One is a ‘ radio station Piedmont , active since 1977 . Over time it has expanded its coverage modulation frequency , assuming the regional radio station features. The issuer is directed by Fabrizio Fishermen from 2006. The coverage area particularly interested in Torino , Cuneo , Alba , Asti , the lower Susa Valley , the Canavese , Biella , Vercelli and the province of Novara . 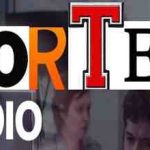 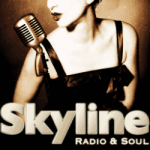