Kameme FM is one of the most famous online radio station in Kenya. Kameme FM is close to the hearts of many, locally and across the borders. Kameme FM, Kenya’s leading vernacular station, hit the airwaves in the year 2000 and has since grown from an ordinary station to a lifestyle and a movement. Being the pioneer vernacular station in Kenya, Kameme has developed innovative and creatively-presented programming. Kameme values its listeners whose needs and aspirations are of paramount importance. Kameme is received locally through 101.1FM in Nairobi and its environs, 92.3FM in Nyeri and Nanyuki, 99.3FM in Nakuru, Eldoret on 101.9 FM, Mombasa on 97.6 FM, Narok 100.7 FM and Meru on 106.7 FM Power FM.

The guitar is the most dominant instrument in Kenyan popular music. Guitar rhythms are very complex and include both native beats and imported ones, especially the Congolese captcha rhythm; music usually involves the interplay of multiple parts and, more recently, showy guitar solos.

Lyrics are most often in Swahili or Native languages, though radio will generally not play music in one of the ethnic languages.

Benga music has been popular since the late 1960s, especially around Lake Victoria. The word benga is occasionally used to refer to any kind of pop music: bass, guitar, and percussion are the usual instruments.

Partially from 1994 and wholly from 2003 Kenyan popular music has been recognized through the Kisima Music Awards. A number of styles predominate in Kenya including Benga and Reggae have separate categories, and a multitude of Kenyan artists are awarded each year. 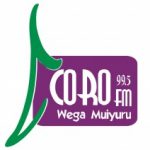 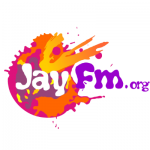 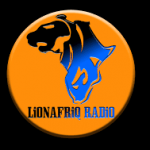