KBS World Radio is Korea’s flagship public international broadcaster. Its maiden transmission was aired in a 15-minute English broadcast on August 15th, 1953, under the station name “The Voice of Free Korea”. KBS World Radio now broadcasts in Korean, Japanese, French, Russian, Chinese, Spanish, Indonesian, Arabic, Vietnamese and German. The station was renamed Radio Korea in April 1973, Radio Korea International in August 1994 and KBS World Radio in March 2005 in a bid to better reflect the station’s increasingly globalized mission. By providing a variety of accurate and up-to-date programs and news on Korea’s politics, economy, society, culture and traditions to our audience and netizens, KBS and KBS World Radio seek to strengthen friendly ties and an understanding of Korea among people in the global community. In addition, we provide a bridge between Korea and the some seven million overseas Koreans who are missed by their loved ones back home.

KBS World Radio programs are carefully designed for an international audience – from accurate and up to date news to programs that portray the full spectrum of emotions and instill pride in Koreans all over the world. KBS World Radio has been working to improve and expand our Internet service. Since its inception in 1997, the KBS World Radio Internet homepage has provided the world’s netizens with a variety of audio and video contents in 11 different languages. KBS World Radio is breaking down the barriers between various media formats. We will continue to provide more and more multi-media contents on new online platforms to stay at the forefront of the rapidly evolving broadcast industry. 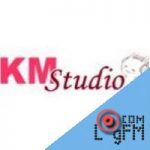 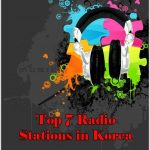 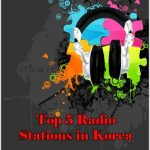