Radio Besa is a live online radio broadcaster for the listeners of cultural and local music from Kosovo. Radio Besa is the radio who primarily targets listeners who are seeking for a good online based radio station to be connected whenever they wants and also likes to enjoy their own local music.

In the past, epic poetry in Kosovo and northern Albania was sung on a lahuta (a one-string fiddle) and then a more tuneful çiftelia was used which has two strings-one for the melody and one for drone. Kosovar music was influenced by Turkish music since they occupied Kosovo for almost 500 years but the kosovar folklore has saved his originality and exemplary. Archaeological researches tells about how old is this tradition and how was it developed in parallel way with other traditional music in Balkan. There were found lots of roots since 5th Century B.K like paintings in the stones of singers with instruments. 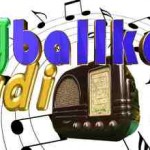 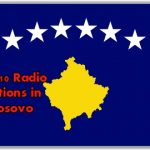