Music in what is now the Grand Duchy of Luxembourg has a history stretching back to the Gallo-Roman period. The 3rd-century Roman mosaic from Vechten presents excellent representations of the muses Euterpe with her flutes and Erato playing the lyre, testifying to an early interest in music. The 6th-century Latin poet Venantius Fortunatus tells us he was impressed by the music he heard in the region. From the 8th century, the Abbey of Echternach became an important center for church music. Around the year 900, the abbey produced the Officium Sancti Willibrordi manuscript, one of the first examples of musical notation from Luxembourg.The Music of Luxembourg is an important component of the country’s cultural life. The prestigious new Philharmonie concert hall provides an excellent venue for orchestral concerts while opera is frequently presented in the theaters. Rock, pop and jazz are also popular with a number of successful performers. 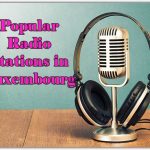 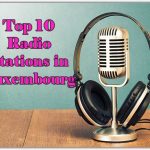 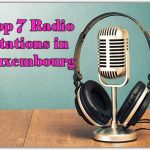 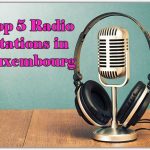