Zam Radio is a one of the most famous online radio station on Macedonian. Radio Zam broadcast 24hours, various kind of latest music. Zam Radio was founded on 29 March 2007. 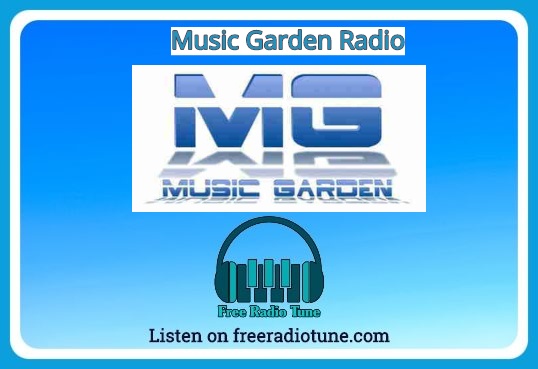 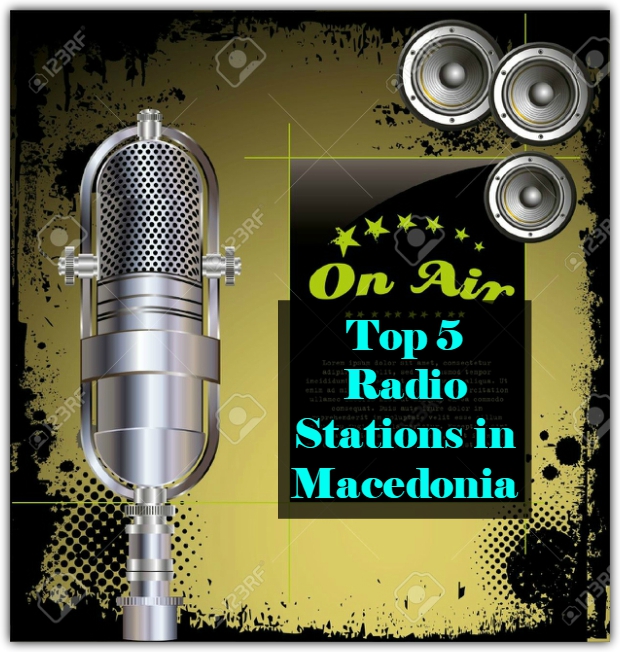 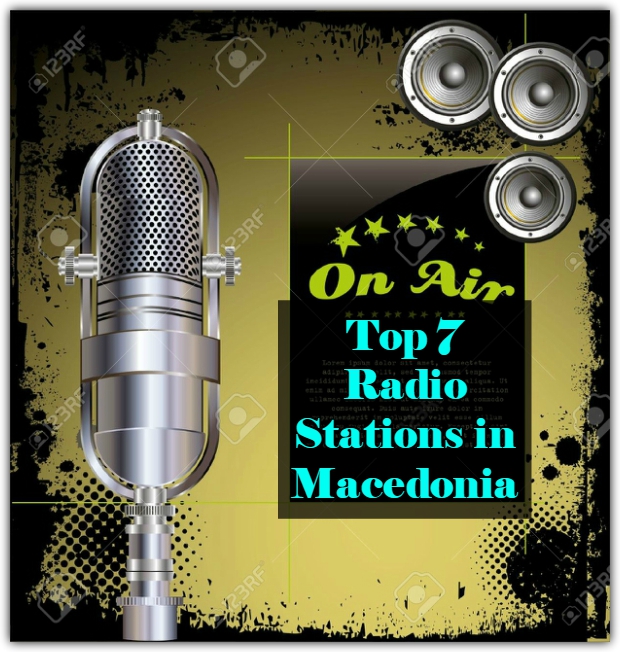 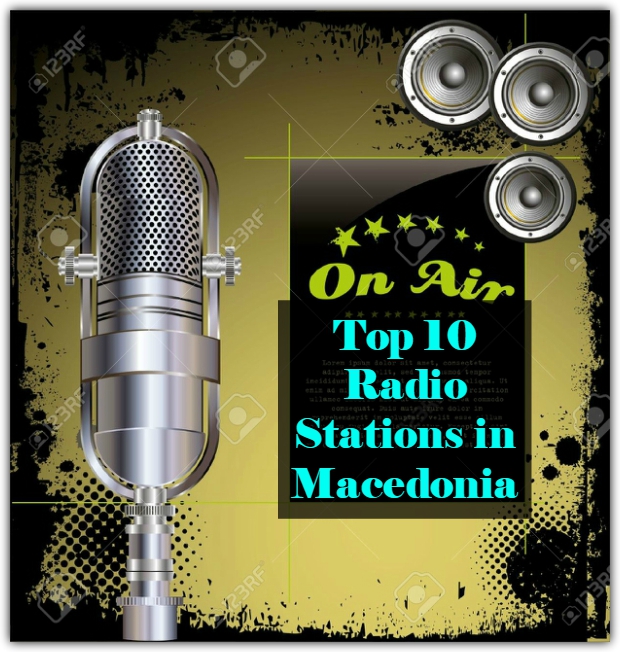 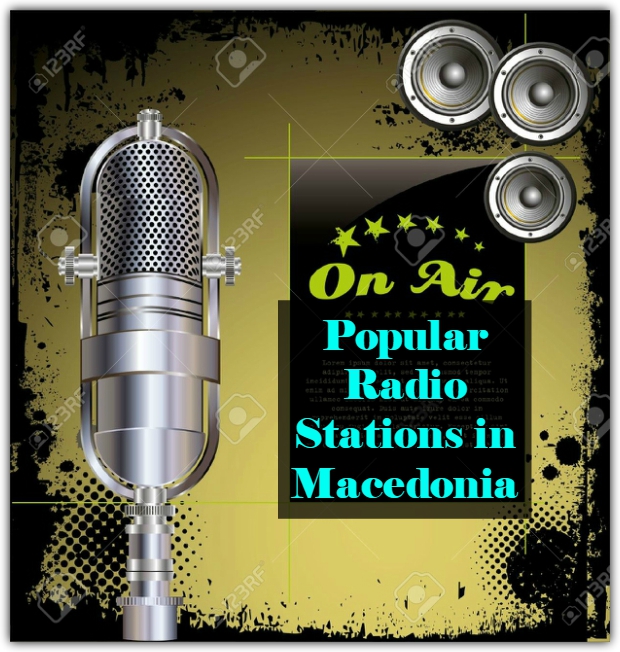 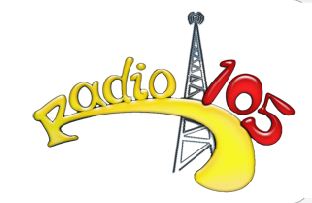