It broadcasts 24 hours a day. Led by a former presenter with Era FM, Sathiaseelan a/l Paul Thurai (Seelan Paul) Director of Network, it broadcast mixed of songs in Malay, Indonesian and English songs, but the main language is in Malay. In 2009, it went down in history as for the first time it was charted at the top among other radio stations in Malaysia with 3.8 million weekly listeners, ahead of its traditional rival Era FM which only reached 3.76 million listeners in a week. 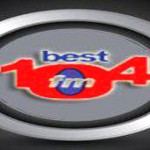 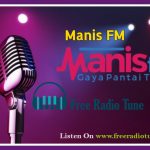 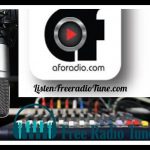 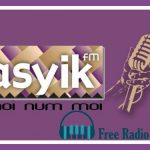