MY FM is a live online radio station in Kuala Lumpur, Malaysia, providing Top 40 Adult Contemporary Chinese Pop music. Its listeners continue to dominate the market are of Chinese as a Chinese radio station is number one with 2.2 million listeners each week.

Traditional Malay music span from music for various theatrical forms such as wayang kulit, bangsawan and dance dramas as well as story-telling, to folk songs and music for dances, royal ceremonies, martial arts (silat), life cycle events, and religious occasions. Many forms of traditional Malay music and performing arts appear to have originated in the Kelantan-Pattani region with influences from India, China, Thailand and Indonesia. The music is based around percussion instruments, the most important of which is the gendang (drum). There are at least 14 types of traditional drums. Drums and other traditional percussion instruments are often made from natural materials. Besides drums, other percussion instruments (some made of shells) include the rebab (a bowed string instrument), the serai (a double-reed oboe-like instrument), the sealing (flute), and trumpets. Music is traditionally used for storytelling, celebrating life-cycle events, and times like harvest. It was once used as a form of long-distance communication.

In East Malaysia, a gong-based musical ensemble such as kulintang are commonly used in ceremonies such as funerals and weddings. These ensembles are also common in neighbouring regions such as in the southern Philippines, Kalimantan in Indonesia and Brunei. 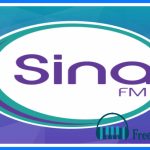 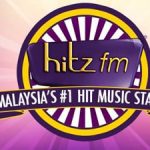 Listen to the Hitz FM in the world 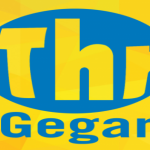 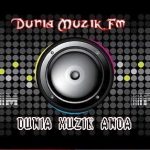