Xintong FM is also a comparatively new radio station in the Malaysian radio world. They are applauded for their community-related radio programs. In Malaysia, there are a huge community of Chinese people who are living there for a long time. In case they might miss the Chinese culture ans local musical taste Xintong comes into its existence in order to provide the Chinese community of people living for generations in Malaysia now with pure Chinese content based radio. As for the reason Xintong FM has a great Chinese community-based listeners for their daily programs. 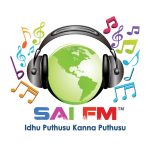 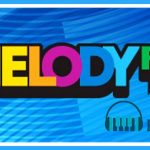