Radio Aswat is an interactive radio on Morocco. It supports the emancipation and development. It highlights those who advance.
Radio Aswat is a general radio content (information and discussion). It gives importance to the themes of living in society and the economy considered as a part of everyday life.
Aswat is an independent, balanced, respectful and close to its public radio. It decrypts and explains the facts with honesty and simplicity in order to make information available to all. It installs and runs the debate. It cultivates the curiosity of the audience. 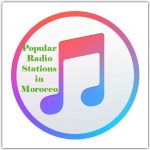 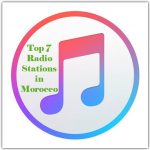 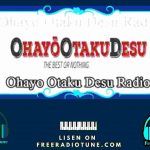