Tropixx FM is a one of the most famous online radio station on Netherlands. Tropixx gives you a taste of the Caribbean with music from every island from Cuba to Aruba. On Tropixx you can hear the sweet sounds of Reggae, Soca, Salsa, Calypso, Zouk and many other tunes that the islands are known for. If you are feeling nostalgic, Tropixx will also take you back in time with some of the forgotten classics from the Caribbean’s legendary artists. The station was launched in April of 2005 and has rapidly grown into one of the most listened to stations on the island.

The music and programming of TROPIXX celebrates the culture and variety of the Caribbean region and is promoted towards two main target audiences. For visitors to the island, TROPIXX gives them the flavor and feel of the islands. After all, that is why many of the visitors grace our shores. The music completes the experiece. Secondly, for Caribbean listeners wherever we are, wherever we are from, will always find something to listen to on TROPIXX. 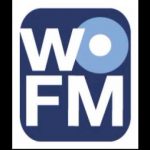 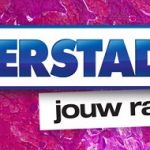 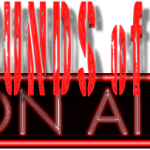 The Sounds of Earth Radio