Ranu went viral recently when a video of her singing the famous Lata Mangeshkar song, ‘Ek pyaar ka naagma’, in her divine voice at the Ranaghat station in West Bengal started trending online.

Now reports have come forward that Salman Khan has gifted a house to Ranu worth Rs 55 lakh.

According to Jagran, it was a kind gesture from the actor’s side because like everyone else, he was also impressed by her magical voice.

Reportedly, Salman also plans to record a song with Ranu for his movie Dabangg 3. However, the actor has not confirmed the news yet.

In fact, according to a Times Of India report, a source close to the actor revealed, “There is no truth in this piece of news. Salman has neither bought a house for the lady nor there is any discussion about the song.”

Ranu recently sang for Himesh Reshammiya and even recorded a song in his studio for his next film.

The track titled Teri Meri Kahaani will be used in Himesh’s upcoming film Happy, Hardy and Heer. Himesh even shared a video of Ranu recording the song on his Instagram account. 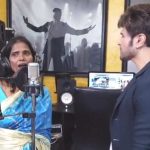 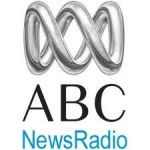 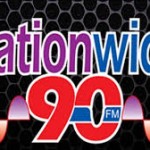