In recent years it has become common for many AC stations, particularly soft AC stations, to play primarily or exclusively Christmas music during the Christmas season in November and December. While these tend mostly to be contemporary seasonal recordings by the same few artists featured under the normal format, most stations will also air some vintage holiday tunes from older pop, MOR, and adult standards artists – such as Nat King Cole, Bing Crosby, Dean Martin, The Carpenters, Percy Faith, Johnny Mathis and Andy Williams – many of whom would never be played on these stations during the rest of the year. 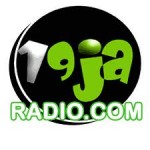 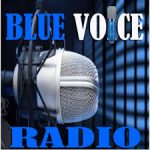 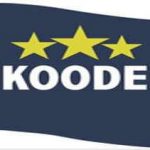