CLASSIC FM 97.3 is a private owned public radio company which has got more radio programs and less advertisement. Although the radio is a private radio station it has been successfully broadcasting its radio programs both in regular fm and online fm since the beginning of 2009. Now a days CLASSIC FM 97.3 targets mainly the listeners of mobile users who are the highly profiled listeners for them. 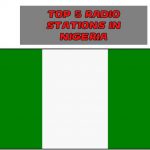 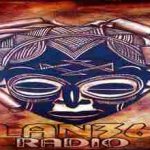 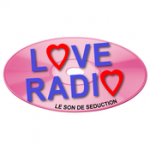 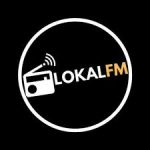