Hip hop music, also called hip-hop or rap music, is a music genre formed in the United States in the 1970s that consist of a stylized rhythmic music that commonly accompanies rapping, a rhythmic and rhyming speech that is chanted. It developed as part of hip-hop culture, a subculture defined by four key stylistic elements: MCing/rapping, DJing/scratching, break dancing, and graffiti writing. Other elements include sampling and beatboxing. While often used to refer to rapping, “hip hop” more properly denotes the practice of the entire subculture. 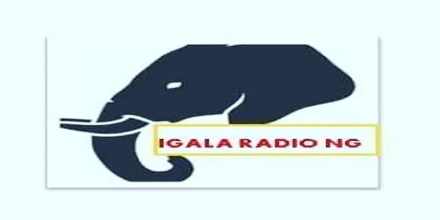 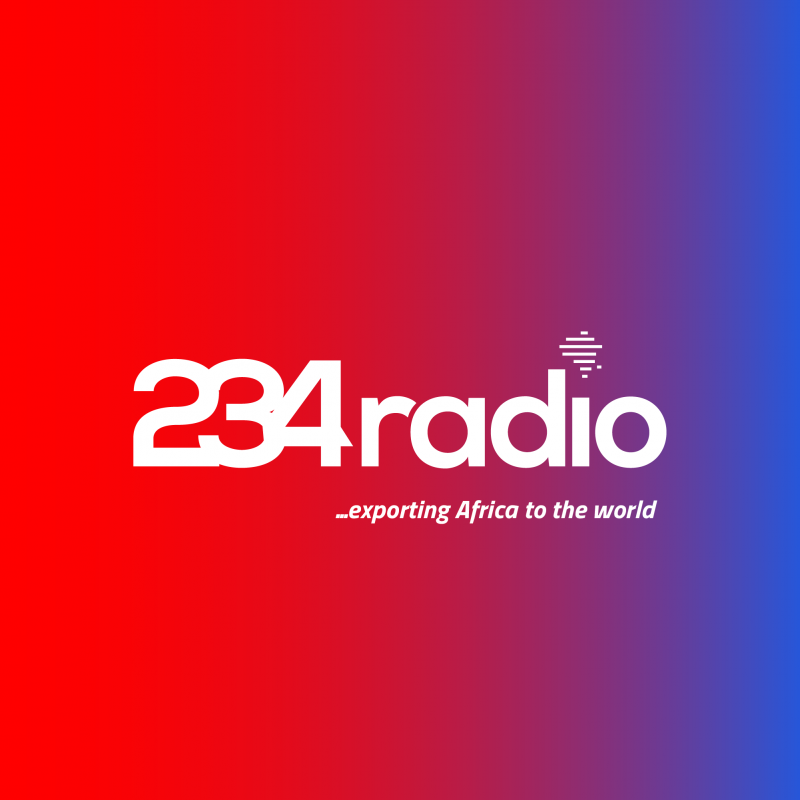 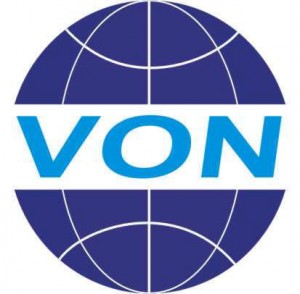 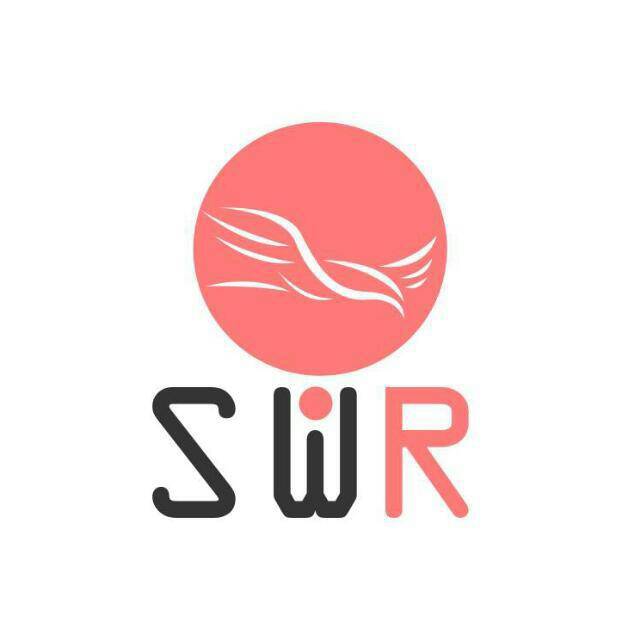 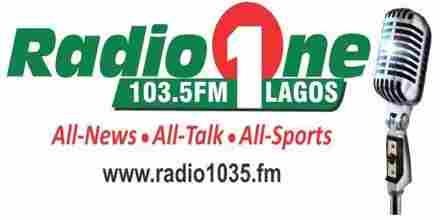 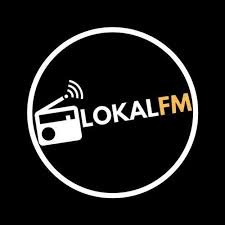