Radio Grenland sending live across Grenland every single day, and gives you everything you need for local news, sports, weather, traffic and news reports in addition to your favorite music on a conveyor belt. Radio Grenland has a unique listening position in the region and are among the most popular radio stations measured support in their own coverage. 31% of the population coverage municipalities in Grenland state radio survey to TNS Gallup that they hear on Radio Grenland. Thanks! Radio Grenland official website address is www.radiogrenland.no

Kalaallit Nunaata Radioa (literally Greenland’s Radio, usually referred to as The Greenlandic Broadcasting Corporation or KNR) is the national public broadcasting corporation of Greenland, based in the country’s capital city, Nuuk.

It is an independent state-owned corporation headed by a five-person board. Its activities are funded from a mixture of sources, mainly direct government funding but also on-air advertising.

In 2006, KNR TV installed a complete digital SD-SDI production and editing facility with the infrastructure to provide for the local production of talkshows, news and remote broadcasts. In 2012–13 it was decided that it was necessary for KNR to move out of their building in Nuuk as it was determined that the building had a build-up of unhealthy mold and fungus. All elements of KNR Radio and TV were strategically and subsequently moved out, relocating to a different building in Nuuk 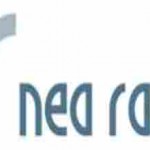 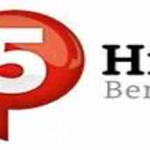 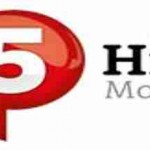