Adult contemporary is heavy on romantic sentimental ballads which mostly use acoustic instruments (though bass guitar is usually used) such as acoustic guitars, pianos, saxophones, and sometimes an orchestral set. The electric guitars are normally faint and high-pitched. However, recent adult contemporary music may usually feature synthesizers (and other electronics, such as drum machines) 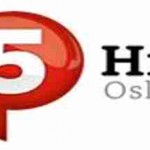 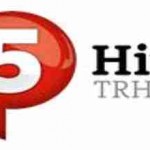