Norway shares some Nordic dance music tradition with its neighbouring countries of Sweden and Denmark, where the most typical instrument is the fiddle. In Norway, the Hardanger fiddle (hardingfele), the most distinctive instrument in Norwegian folk music, looks and plays like a standard violin. It is only to be found primarily in the western and central part of the country. The Hardanger fiddle dates back to around 1700 and however differs from the ordinary fiddle in many respects. The most important of these is that it has sympathetic strings and a less curved bridge and fingerboard. Thus, the performer plays on two strings most of the time, creating a typical bourdon style. The Hardanger fiddle tradition is rich and powerful. By traditional, orally conveyed instruction was one of the most important aspects of a Hardanger fiddle player’s accomplishment.

As of today, there is an eclectic use of both folk music and its traditional instruments. Interest in folk music is growing, and there are a number of promising young performers. They are not only drawn to instrumental music, however. Many young people are now learning to sing in the traditional style. 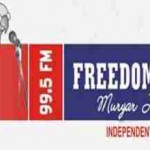 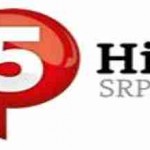 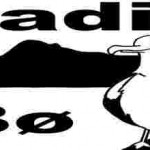