FM 100 Lahore is one of the most famous online radio station on the Pakistan. FM 100 Lahore is the pioneer of FM transmission in Pakistan. It broadcasts out of four cities, Karachi, Lahore, Islamabad Hyderabad, Rahim Yar Khan and Multan. has greatly influenced Pakistani radio broadcasting. Its first and only slogan is “Assalam-o-Alaikum Pakistan” which literally means “May Peace be on Pakistan.” It was founded on March 23, 1995 and has a listening area covering all of Pakistan. 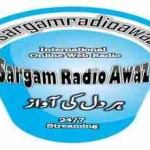 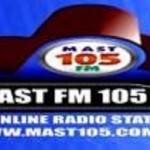 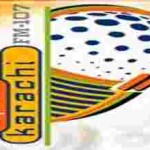