Radio Caritas was born on November 21, 1936, five years after the founding of Vatican Radio, constituting until today in the second oldest Catholic Radio in the world. The Radio was born from the community of San Francisco de Asís, in front of the present parish that bears the name of this saint, whose construction dates back more than 100 years. The Caritas School was born, both with the Latin concept of the word “CHARITY”, affirming the presence of the love of God in the concrete history of man. Over the years various vicissitudes, such as the Civil War of 1947, were raffled, where again the radio took charge of carrying the word of God and transmitting unity and hope in the people of Paraguay.

In 1961, on the occasion of the 25th anniversary of the transmitter, today Blessed Pope John XXIII sends a beautiful message in Spanish and Guarani, the official language of the country, preserved thanks to the Franciscan and Jesuit missions. In 1986, at the age of 50, the Franciscans ceded the station to the Archbishopric of Asunción and the future Blessed Pope Juan Pablo Segundo sent a historic message of 23 minutes in which he exhorted the people to live in hope, a people who prepared To receive him in 1988. He also recalls the grace that radio is called the “Charity”, that is, what our current pontiff Francisco, in “Deus Caritas est” and “Caritas in Veritatis” would later reaffirm. 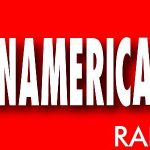 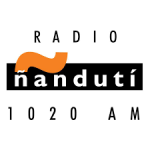 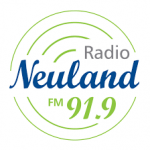