Love encompasses a range of strong and positive emotional and mental states, from the most sublime virtue or good habit, the deepest interpersonal affection, to the simplest pleasure.

Love Radio was previously known by its call letters DZMB when it began broadcasting on the FM band in 1973 from its first broadcast days on the AM band. Back then, it played mainstream pop, later gravitating to easy listening music. As DZMB, it also introduced and institutionalized the deep-voiced radio announcer Dante Luzon, which later became its station manager up to the time that the station reformatted to this present programming. 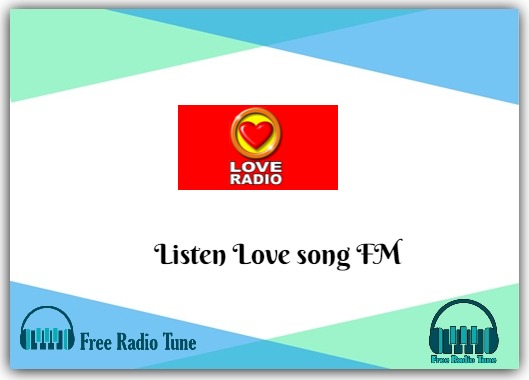 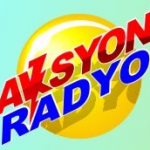