Radio Stations are more popular in the Philippines. Free Radio Tune is simply to find out the online radio stations now available to listeners. With the growth of the World Wide Web and advances in telecommunications, music, news, sports and talk are only a few clicks away. Tune in and enjoy worlds most popular Online radios.

This was not the first test, however. Archives suggest that an American woman named Mrs Redgrave used a five-watt transmitter for a test broadcast from Nichols Field (now Villamor Airbase). This test is possibly the first radio broadcast in Asia.

The List of Top 10 Radio Stations in the Philippines: 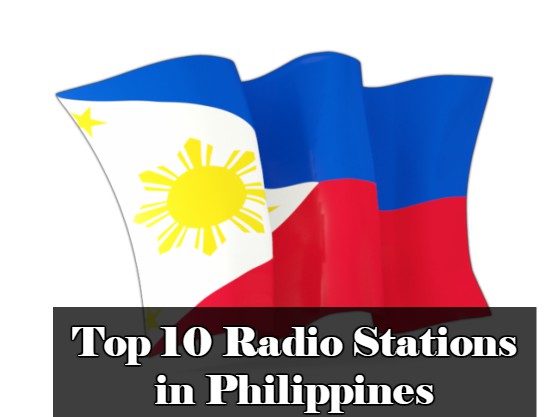 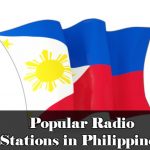 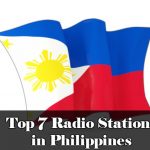 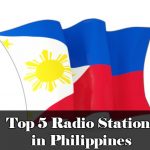 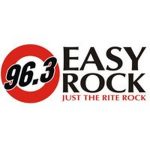