RadioJAZZ FM live broadcasting from Poland. RadioJAZZ FM is a place where music selection shall not be named graphs or marketing research, but it will be created by people devoted to jazz, with a passion for sharing music. In our station news you find its place, the most beautiful standards, as well as valuable archives of Polish and world jazz. Will penetrate all kinds of jazz, from mainstream funk, from free after the fusion, from classical to ethnic or from Dixieland avant-garde. 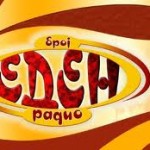 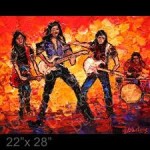