RMF Dance live broadcasting from Poland. RMF Dance plays all the Dance hits without keeping any limitation to listeners. RMF Dance plays all day long songs from disco and classic to the genre of the 90s ATB, Bob Sinclar, Faithless, Silver and others in a single place. RMF Dance always is the best when it comes to entertain the people with mixed blend of joy of music. 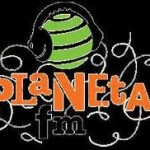 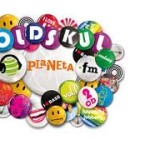