Hiper FM live broadcasting from Portugal. Hiper FM is a music radio station. Hiper FM broadcasts to the regions 24 hours a day, 12 months of the year. With a great mix of Top 40, Pop. Hiper FM has something for all discerning music lovers. 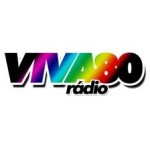