Radio Folclore broadcasts both Portugal and international music that varies too from genre to genre. Although their main genre of choice is Pop and Rock but they dont have any problem playing songs from genres like hip hop, urban, r n b etc. Radio Folclore main vision is to play what their listeners will listen or if saying the other way what their listeners would like to listen. As Portugal has its own beautiful tradition of music and culture Radio Folclore most of the time tries to play songs and arrange programs thats gonna represent its own tradition of music and culture. 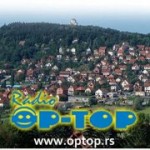 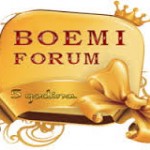