TLA Radio live broadcasting from Portugal. TLA Radio broadcasts 24/7, they plays non stop Euro Hits, Local Music live on the internet. To make the youth connected with the music world they decorate their playlist with songs that youth will love. TLA Radio is a one of the most famous online radio station on Portugal.

It goes back to the distant year of 1988 to arise from the idea of ​​the creation of a nucleus of Local Radio in Aljustrel. That year, a group of young people from the “Youth Mineira” sports cheer to support the Sport Clube Mineiro Aljustrelense Ice Hockey teams began to take the first steps towards making what had been a real dream. More or less spontaneously, the name of “Local Radio Nucleus” appears. With the definition of the group, as well as with its denomination, several initiatives began to be programmed, all of them aimed at obtaining funds to operationalize this complex process of implementing a local radio.

It should be noted that the legislation regulating local radio stations, putting an end to the clandestine era (pirate radios), arises at a time when the available financial resources were still very scarce, in addition to a long bureaucratic process that we had to face in a Limited space of time, which has put us numerous obstacles to carry forward the application to the sound broadcasting license. 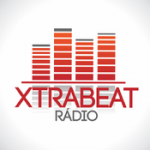 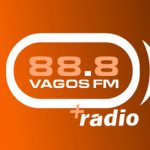 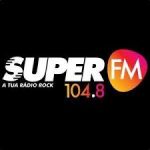 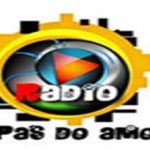