Electronic dance music (also known as EDM, dance music, club music, or simply dance) is a broad range of percussiveelectronic music genres produced largely for nightclubs, raves, and festivals. Produced for playback by disc jockeys (DJs), EDM is generally used in the context of a live mix, where a DJ creates a seamless selection of tracks by segueing from one recording to the next.

By the early 2010s the term “electronic dance music” and the initialism “EDM” was being pushed by the U.S. music industry andmusic press in what was largely an effort to re-brand U.S. rave culture. In the UK, “dance music” or “dance” are more common terms for EDM. In this context, EDM does not refer to a specific genre, but serves as an umbrella term for several commercially-popular genres, including techno, house, trance, hardstyle, drum and bass, dubstep, trap, Jersey club and their respectivesubgenres. 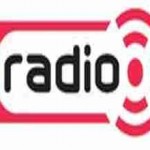 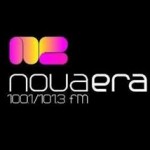