ProFM radio with the best and most dynamic voices in Romania, the widest coverage of commercial radio and the hottest hits. Here’s alarm ProFM with Gicu and Nicolai and your favorite DJs and Marius Onuc Greeg George Vintilă, Nono Semen, Madalina vintila, Virgil Batista and DJ LLP, Claudiu Sara, Nico and Florin gold! 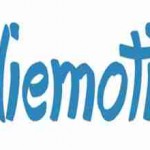 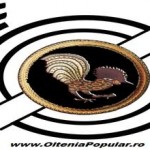