Russia was a late starter in developing a native tradition of classical music due to the proscription by the Orthodox Church against secular music. Beginning in the reign of Ivan IV, the Imperial Court invited Western composers and musicians to fill this void. By the time of Peter I, these artists were a regular fixture at Court. While not personally inclined toward music, Peter saw European music as a mark of civilization and a way of Westernizing the country.

Music of Russia denotes music produced in Russia and/or by the Russians. Russia is a large and culturally diverse country, with many ethnic groups, each with their own locally developed music. Russian music also includes significant contributions from ethnic minorities, who populated the Russian Empire, the Soviet Union and modern-day Russia.Russian music went through a long history, beginning from ritual folk song and the sacred music of the Russian Orthodox Church. 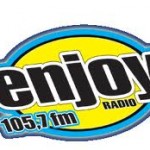 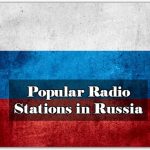 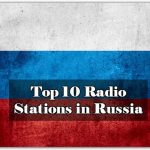