During the 19th and 20th centuries numerous bands, both military and civilian, contributed to the development of music culture in Belgrade and other Serbian cities and towns. Prior to Mokranjac’s era, Serbia’s representatives of the Romantic period were world-renowned violinist Dragomir Krancevic , pianist Sidonija Ilic, Pianist and composer Jovanka Stojković and opera singer Sofija Sedmakov who achieved success performing in opera houses of Germany in the 1890s. 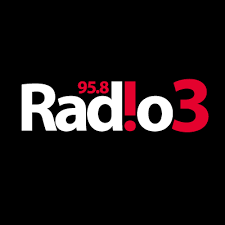