Radio News was an American monthly technology magazine published from 1919 to 1971. The magazine was started by Hugo Gernsback as a magazine for amateur radio enthusiasts, but it evolved to cover all the technical aspects to radio and electronics. In 1929 a bankruptcy forced the sale of Gernsback’s publishing company to B. A. Mackinnon. In 1938 Ziff-Davis Publishing acquired the magazines. 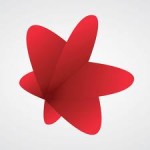 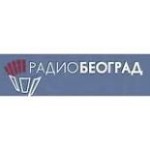