Link FM services the community of East London (Buffalo City) situated on the banks of the Buffalo River in the Eastern Cape, South Africa. Link FM is East London’s very own interdenominational Christian Community radio station broadcasting 24 hours a day via 97.1 FM Stereo in the Buffalo City Metropolitan area Eastern Cape, South Africa; satellite radio on the DSTV music bouquet (Africa) and on audio streaming on the world wide web. LINK FM is run by full time and volunteer staff and on ‐ air presenters, a Board of Management who oversee business matters pertaining to the station, and a Board of Trustees who maintain the spiritual integrity of the station. 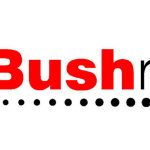 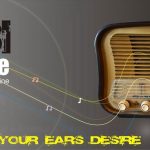