it  was the first community radio station and has been on the airwaves for over 22 years, starting as Radio Fish Hoek in 1993. We currently broadcast from our building in Muizenberg on 107.5 FM in the Greater Cape Town and on 96.7 FM in the Fish Hoek valley. Radio CCFm has introduced thousands of people to Jesus and thousands more have re-dedicated their lives back to Christ as a result of listening to the station. Since the inception of CCFm, thousands upon thousands of calls were made to our 24/7prayer line. Some of the topics dealt with, include: depression, marital problems, family issues, unemployment, finance and drug abuse.

Radio CCFm also hosts a Share-a-thon through which thousands of Rands are raised toward some of the following projects: Studio upgrade, volunteer transport, building maintenance, transmissions costs, booklets and postage etc. A percentage of the pledges donations received, is also passed on as a tithe to various deserving projects, including charities. 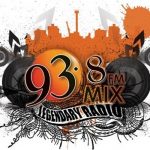 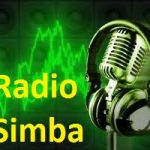 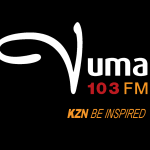 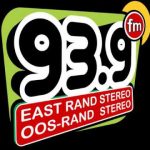