RP The Hot One is the channel for the trendy Surinamese. It is a part of the Rapar Broadcasting Network (RBN). RP is an abbreviation of Radio Paramaribo. Both online and over the air to receive the station at 89.7 FM. Music is central to this radio station. For that reason, will play more music and less talk. The radio station has a female character which is due to the hip songs every day to listen to the station. In addition, there will be presented a number of programs that attracts youth in Suriname. The music that you can listen to The Hot One range from dancehall to rap and Surinamese songs. His English-language pop songs popular on the station.

Multiple languages are spoken because of the multicultural nature. This applies to music, commercials and the programs. The languages on the radio speaking Dutch, English, Surinamese and a little Spanish. 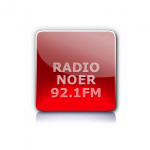 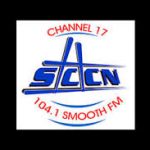 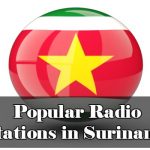