Al Aan FM is a satellite radio station with FM relay stations in Syria. Al Aan FM broadcasts its programmes decorate its playlists for a socially and culturally diverse audience. In addition to the broadcast of a variety of information and entertainment programmes, Al Aan FM broadcasts diverse local productions. Their productions and information based programs contains such as current affairs, culinary, cultural, entertainment and sports fields. It launched in Syria in October 2012 broadcasting live from the UAE.

In Syria, Al Aan FM is available in the following cities and frequencies: 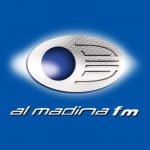 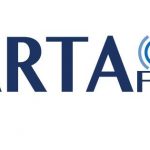 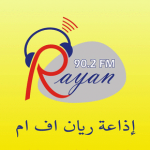