In March of 1976, TBC launched its second Radio Station 95.1FM the Nation’s first Station on the FM Band and has retained the ranking as the Number One Rated Adult Contemporary Station in Trinidad and Tobago based on the latest  Media Survey. On New Year’s Day in 1991, TBC launched Radio Tempo 105FM now VIBE CT 105FM the first Station with all formatted local music content. Today this Station has established itself as the first choice for local content and the Sports Leader.

On September 24th, 1995 TBC launched its fourth Station Sangeet 106.1FM, This Station evolved from a history of over fifty years of experience of East Indian programming on TBC  Stations. Sangeet 106.1…the Superstation has established itself as the highest-rated East Indian Radio Station for local Chutney music, Sports, News, and Current Affairs. On March 1st, 2007 TBC launched its fifth Station Aakash Vani 106.5FM an easy listening Radio Station which within three months of its launch created a sensation in the market emerging as the Number One Rated East Indian Radio Station in Trinidad and Tobago. 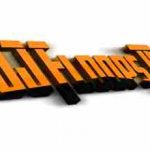 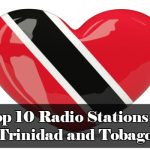 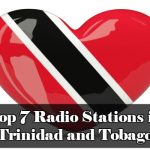