Express FM live broadcasting from Tunisia. Express FM provides twenty four hour (24h) mix of several genres and styles of talk news pop music. The station plays all the music you love while striving to keep up with the desires of its listeners.

The earliest roots of the malouf can be traced to a court musician from Baghdad named Ziryab. He was expelled from the city in 830, and travelled west, stopping finally at Kairouan, the first Muslim city of great power in Africa. The city was a center for North African (Maghebian) culture, and was the capital of the Aghlabite dynasty. Ziryab crossed the Maghreb and then entered Cordoba during a period of cultural innovation among the diverse inhabitants of the region. He became a court musician again, and used influences from the local area, the Maghreb and his native Middle East to form a distinctively Andalusian style.Beginning in the 13th century, Muslims fleeing persection by Christians in what is now Spain and Portugal settled in cities across North Africa, including Tunis, bringing with them their music. Tunisian malouf, and its closely related cousin in Libya, was later influenced by Ottoman music. 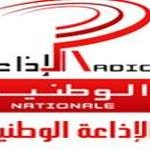 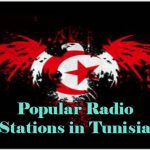 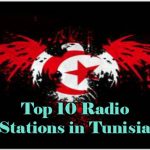