1967 Plus Radio live broadcasting from UK. 1967 Plus plays classic Music from Great Artists from 1967 onwards from singles, albums and Live Sessions from the BBC Archives and Concerts. 1967 Plus loves to hear from their listeners to know what they might want to hear and play their requests accordingly. Listeners can express their likes and dislikes toward the station and their playlist by using the desired mail and they are always open to hear from their listeners. 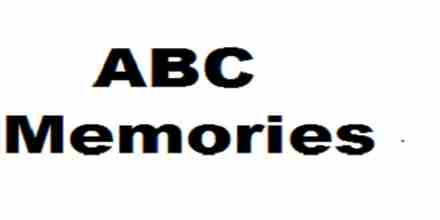