In many parts of the world, community radio acts as a vehicle for the community and voluntary sector, civil society, agencies, NGOs, and citizens to work in partnership to further community development aims, in addition to broadcasting. There is legally defined community radio (as a distinct broadcasting sector) in many countries, such as France, Argentina, South Africa, Australia, and Ireland. Much of the legislation has included phrases such as “social benefit”, “social objectives” and “social gain” as part of the definition. Community radio has developed differently in different countries, and the term has somewhat different meanings in the United Kingdom, Ireland, the United States, Canada, and Australia, where freedom of speech laws and defacto realities differ. 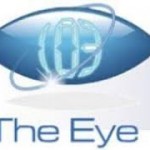 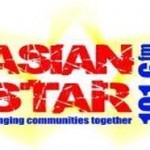