Salford City Radio is live from the Salford city of UK. The radio is popular for their community, rock, alternative and local musical shows. The local music of the city is very enriched and has a long history of them and as Salford City Radio loves their local culture so they broadcasts local programs.

94.4FM Salford City Radio is a community radio station based in the City of Salford, Greater Manchester. It launched in September 2007 after securing a 5-year FM licence to broadcast full-time on 94.4 MHz. The station broadcasts a mixture of community news, music and talk shows from its base at Salford Civic Centre in Swinton. 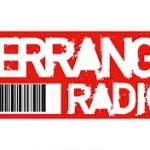 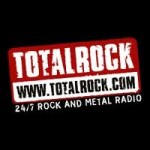