WK (1340 BC) is an American radio station licensed to serve the Covington community in Virginia. The station, which began broadcasting in 1941, is operated by Todd P., the owner. Robinson, Inc.

The station arrived as WNNR-FM as a rock station, the station changed its format to the country on October 31, 1989, May 30, 2002, and signed the call to the current WWF. WWF (103.5 FM) is a radio station that broadcasts a country music format. Licensed at Sodas in New York, USA, the station operates in the Sodas area.

The station is currently owned by Weinko Radio and features programming from the mainstream native format of Westwood One. 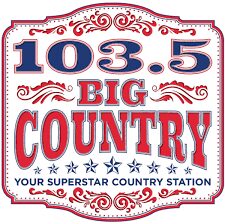 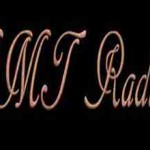